But should a nation have an aspiration of chasing the quantitative growth or rather have a staunch focus to uplift the quality of its people? The troubling question is that, should India treat itself to be a start-up company that must have an aggressive revenue target, to please the existing & attract future investors or should it rather focus to sustain the growth that it has already achieved before it leaps on to the next trillion?

What India can’t brush away under the carpet is the fact that more than 800m out of 1.3b of its population is still part of rural India, with a high dependency on farming & the majority of them are uneducated. The fact is that the agriculture sector contributes only 16% to the GDP, with 61% of its population focused on that sector. Another fact is that as per UNESCO records, 287m of the adults in India are illiterate, yet very little is heard & done at this front. The average per capita income of a farmer is $100 a month.

(a) educating its rural folk.

(b) increasing the share of the agriculture sector (as there are so many mouths to be fed).

(c) Come up with strong HR policies & increase the potential of its human capital.

Moving from a 2.8Tn economy to 5Tn in the next 5 years will not serve a significant purpose to the quality of lives for the people of India, it will only create a bigger divide. There are few smart resourceful people in the country who are growing at a pace much faster than the country’s growth. That’s not an inclusive growth, the process of growth should be organic i.e. Bottom-Up.

What happened to WeWork is a classic example to further make a point, it was chasing growth & only growth, the momentum stopped as the company faced the reality.

What happened next? The sentiments went low, the investors lost huge money, founder/CEO lost his job & the other start-ups which probably were doing the right things faced with the liquidity challenges. And now the focus of the Investors is back on the well being of the company, its resources & profitability. It drives a point home that the quality surely has won over the desired quantity.

India surely has high Intellect- sending missions on the Moon, the contribution of the IT sector is phenomenal (but mostly through exports), Indians are the CEOs of some of the most recognized companies in the world, but this is also an undeniable fact that a lot is desirable at the ground level

Is Blockchain boon or a bane for the Accountants? 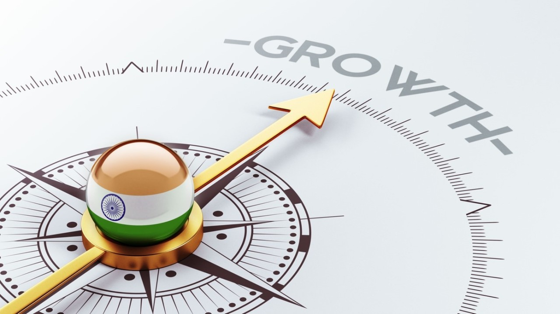